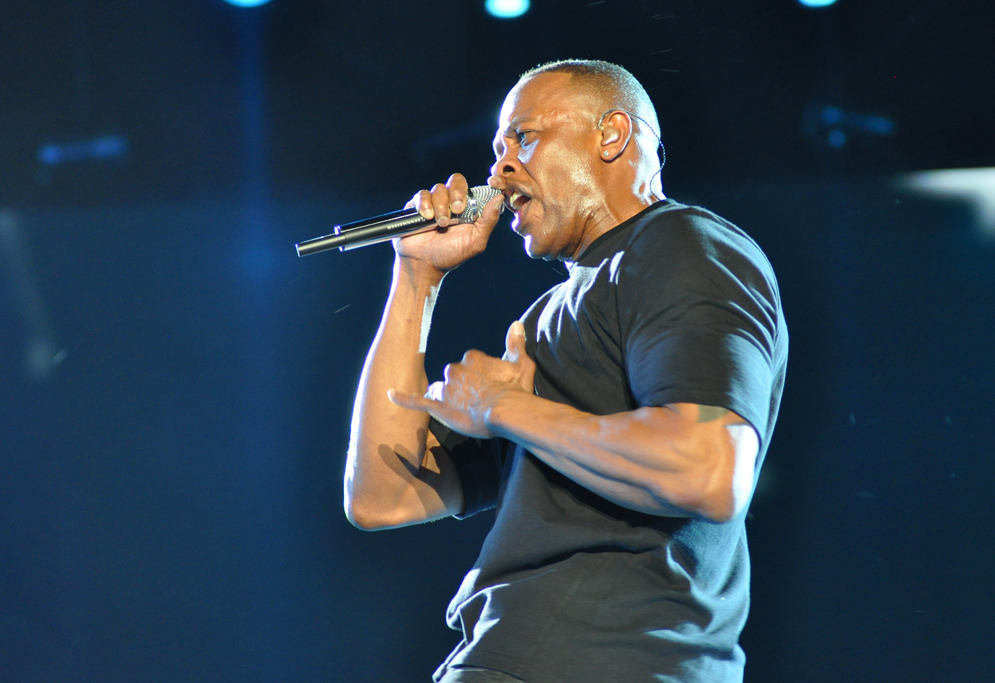 Dr. Dre, heavily considered the creator of the ‘The West Coast Sound’,  may now be more famous  as a savvy businessman than a notorious rapper from Compton, California.  When Beats Electronics sold to Apple in 2014, Dre reportedly made close to a billion dollars for his stake in the company.  Since that transaction shot him to the top of the Forbes Hip Hop list, Dr. Dre has been busy giving building the arts programs in his native city and beyond.

When Dre released his latest studio album, appropriately titled Compton, he also announced plans to fund a new performing arts center in his old neighborhood. Well, now comes news that Dre will be making good on his plans with a new $10 million pledge to build a performing arts complex at the new Compton High School.

As he puts it, “My goal is to provide kids with the kind of tools and learning they deserve. The performing arts center will be a place for young people to be creative in a way that will help further their education and positively define their future.”