Hard Rock International Named One of America’s Best Employers for Women for Fifth Consecutive Year, According to Forbes®

For the fifth consecutive year, Hard Rock® is honored for empowering women and creating a diverse working environment on the prestigious annual list

HOLLYWOOD, Fla., July 28, 2022 /PRNewswire/ — Hard Rock International is once again recognized by Forbes’ list of America’s Best Employers for Women within the Travel & Leisure category for the fifth year in a row. Forbes partnered with world-leading market research company Statista to compile the annual list which surveyed 60,000 Americans working for businesses with at least 1,000 employees and pinpointed the companies they identified as most dedicated to diversity, equity and inclusion.

“It is with great pride that Hard Rock continues to be recognized among the top companies actively making strides in diversity, equity & inclusion and be featured as a best employer for women,” said Tracy Bradford, President of Seminole Hard Rock Support Services and Co-founder of Seminole & Hard Rock Women in Leadership internal mentoring program. “At Hard Rock, our mottos: All Is One and Love All, Serve All inspire us to champion our unique differences and celebrate our employees at all levels of the business with effective policies, programs and practices.” 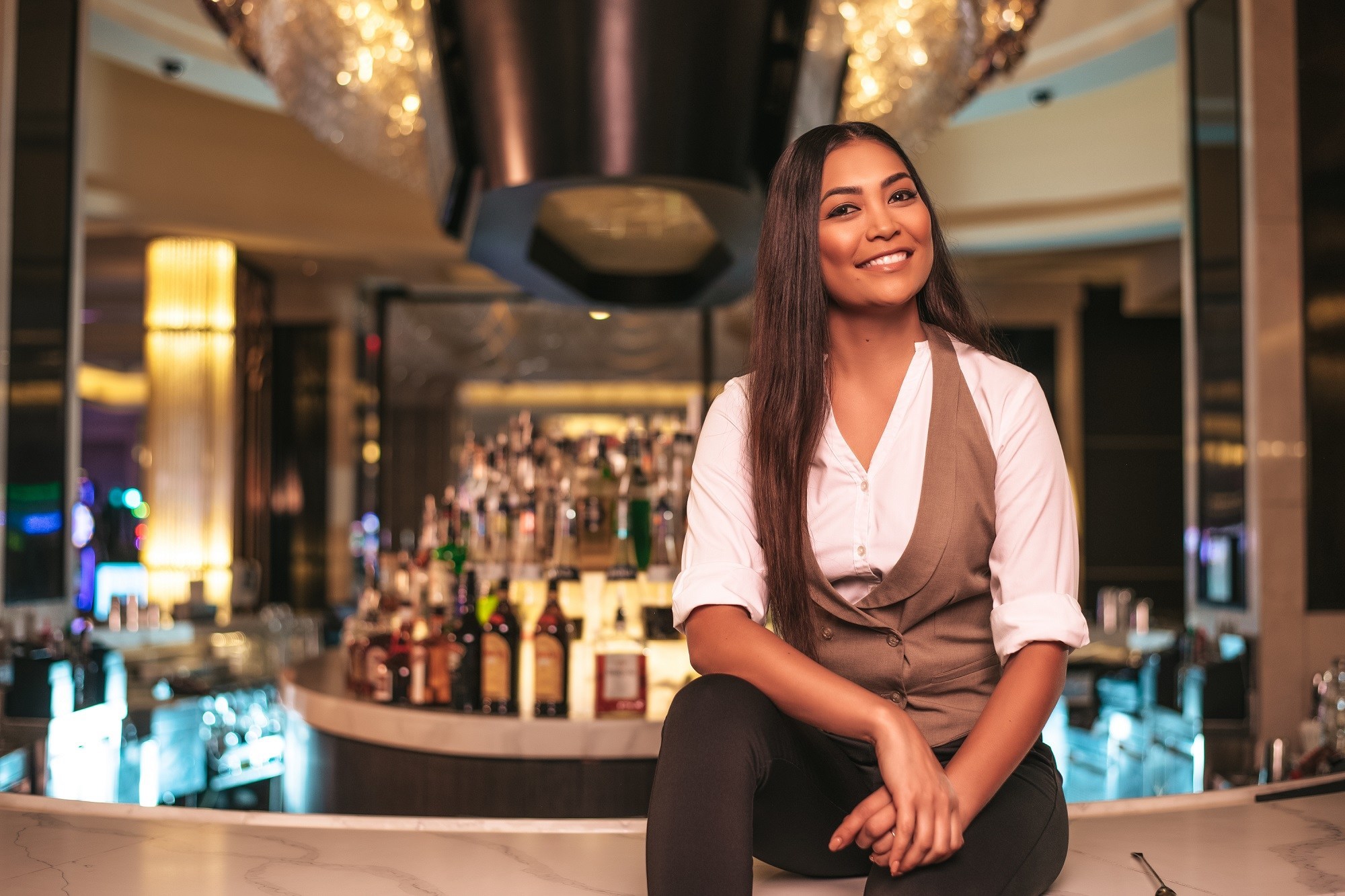 Hard Rock implemented a Women in Leadership program in 2016 that provides mentorship between junior and senior executives and provides tools for empowerment and knowledge in their career. Since its inception, over 1,000 female team members have participated in the mentorship program and/or a brand-hosted educational conference. Hard Rock has significantly grown its female leadership year over year, even amid the pandemic. Female representation in leadership positions have continued to grow, represented by a more than 26 percent increase for vice president positions and above and a 31 percent rise for managers and directors.

In the last year alone, female representation at the executive committee level has doubled, and the majority of these appointments are women of color. In January 2022, new workforce demographic dashboards also began allowing the company to track and report diversity progress as well as employee engagement.

In addition to its corporate headquarters, Hard Rock employs more than 45,000 team members among its corporate-owned cafe, hotel and casino locations globally. Hard Rock International works to improve lives, help communities and sustain the earth, infusing the power of music into all they do in over 70 countries around the world.

To view Forbes’ full 2022 list of America’s Best Employers for Women, please visit www.forbes.com/best-employers-women. Additional information on Hard Rock International and its mottos can be found by visiting www.hardrock.com.

Hard Rock International (HRI) is one of the most globally recognized companies with venues in over 70 countries spanning 265 locations that include owned/licensed or managed Rock Shops®, Live Performance Venues and Cafes. HRI also launched a joint venture named Hard Rock Digital in 2020, an online sportsbook, retail sportsbook and internet gaming platform. Beginning with an Eric Clapton guitar, Hard Rock owns the world’s largest and most valuable collection of authentic music memorabilia at more than 86,000 pieces, which are displayed at its locations around the globe. In 2022, Hard Rock was ranked the top performing hotel brand in J.D. Power’s North America Hotel Guest Satisfaction Study for the fourth consecutive year and the first privately-owned gaming company designated U.S. Best Managed Company by Deloitte Private and The Wall Street Journal for the second year. Hard Rock was also honored as one of Forbes’ Best Employers for Women, Diversity and New Grads and a Top Large Employer in the Travel & Leisure, Gaming, and Entertainment Industry. In 2021, Hard Rock Hotels & Casinos received first place ranking in the Casino Gaming Executive Satisfaction Survey conducted by Bristol Associates Inc. and Spectrum Gaming Group for six of the last seven years. For more information on Hard Rock International, visit www.hardrock.com or shop.hardrock.com.