HOLLYWOOD, Fla., Sept. 9, 2021 /PRNewswire/ — Hard Rock International is partnering with Artists Den to bring back “Live from My Den” for the second season of the digital series showcasing some of today’s most extraordinary artists performing live from the creative spaces of their homes, studios, favorite cities and select Hard Rock locations. The seven-episode series, presented and brought to life by Hard Rock International, can be viewed on Variety.com and nationwide at viewing party events at select Hard Rock locations to support the series overall. 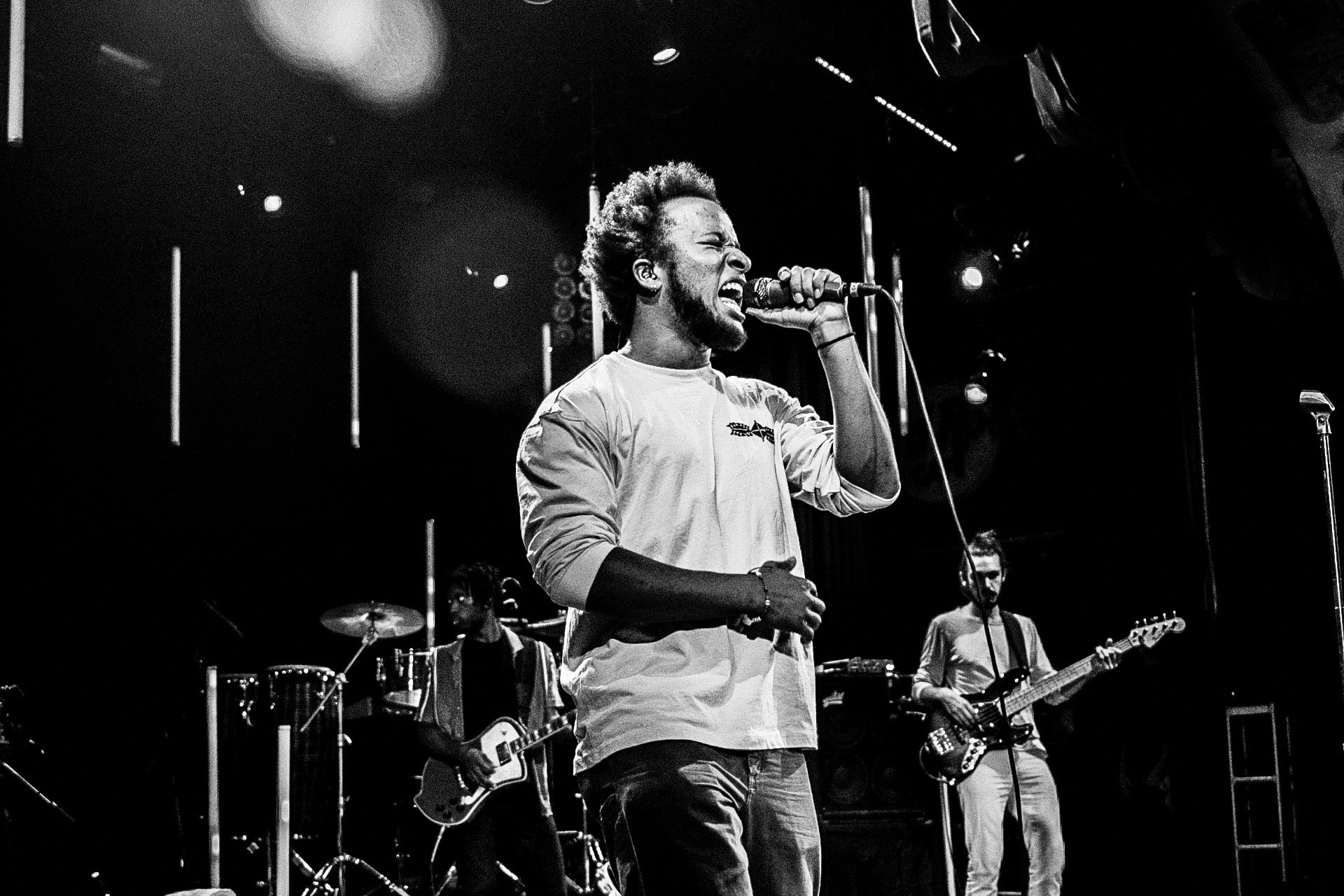 “From our live music stages to our renowned memorabilia collection, for over 50 years Hard Rock has been committed to giving artists a platform to showcase their talents and tell their stories,” said Keith Sheldon, President of Entertainment for Hard Rock International. “We are proud to partner with Artists Den to amplify these talented musicians’ voices and reinforce that music is core to Hard Rock’s DNA.”

In honor of the partnership, Hard Rock lent memorabilia items from its world-famous collection to be utilized in the filming of episodes shot at Hard Rock Cafe locations. A customized Fender Rhodes piano, played by American composer Chick Corea on the first Chick Corea Electric Band record and during his Return to Forever album world tour, is spotlighted in a special segment surrounding Cautious Clay’s episode filmed at Hard Rock Cafe in New York.  A Dolly Parton dress, custom made by designer Trang Phung and worn by Dolly during interviews for her Blue Smoke Tour, is featured as a point of inspiration in a segment for Mickey Guyton‘s episode, which was shot in the Reverb Room at Hard Rock Cafe in Nashville.

“Each show is a unique story and we’ve created a diverse and brilliant line-up to celebrate with Variety’s tastemaker audience. We are thrilled to have Hard Rock as our series partner, one of the most iconic brands in music entertainment,” said Artists Den CEO/Founder Mark Lieberman.

Every episode of “Live from My Den” highlights a local charity organization important to the artist, to be promoted via donation links and targeted messaging. Hard Rock and Artist Den will also give back to the community by working alongside Delivering Good, a non-profit charity partner uniting retailers, manufacturers, foundations, and individuals to support people affected by poverty and tragedy. Through Delivering Good, and in partnership with Grubhub, Hard Rock and Grubhub will collectively donate gift cards and meals to agencies in need throughout the season. Additionally, fans of the show will have an opportunity to have access to a limited promotion specifically focused on the Artists Den’s series during episode premieres. For more information, or to make a donation, please visit www.delivering-good.org.

For more information about the “Live from My Den” series and upcoming episodes, visit https://variety.com/t/live-from-my-den/.

Additionally, Hard Rock Cafe is partnering with Grubhub to bring you the Artists Den Bundle featuring the famous Legendary Burger, fries, and a 20 oz. soft drink for just $12.95. Available for a limited time only through September 17,2021 on Grubhub.

About Hard RockHard Rock International (HRI)  is one of the most globally recognized companies with venues in 68 countries spanning 241 locations that include owned/licensed or managed Hotels, Casinos, Rock Shops®, Live Performance Venues and Cafes. HRI also launched a joint venture named Hard Rock Digital in 2020, an online sportsbook, retail sportsbook and internet gaming platform. Beginning with an Eric Clapton guitar, Hard Rock owns the world’s largest and most valuable collection of authentic music memorabilia at more than 86,000 pieces, which are displayed at its locations around the globe. In 2021, Hard Rock was awarded the Top Employer in the Travel & Leisure, Gaming, and Entertainment Industry by Forbes, designated as a U.S. Best Managed Company by Deloitte Private and The Wall Street Journal and named the top performing hotel brand in J.D. Power’s North America Hotel Guest Satisfaction Study for the third consecutive year. In 2020, Hard Rock was honored as one of Forbes Magazine’s Best Employers for Diversity and a Top Employer for Women. Hard Rock Hotels & Casinos also received first place ranking in the 2020 Casino Gaming Executive Satisfaction Survey conducted by Bristol Associates Inc. and Spectrum Gaming Group. Hard Rock destinations are located in international gateway cities, including its two most successful flagship properties in Florida and home to the world’s first Guitar Hotel® in South Florida, Global Gaming’s 2020 Property of the Year. The brand is owned by HRI parent entity The Seminole Tribe of Florida. For more information on Hard Rock International, visit www.hardrock.com or shop.hardrock.com.