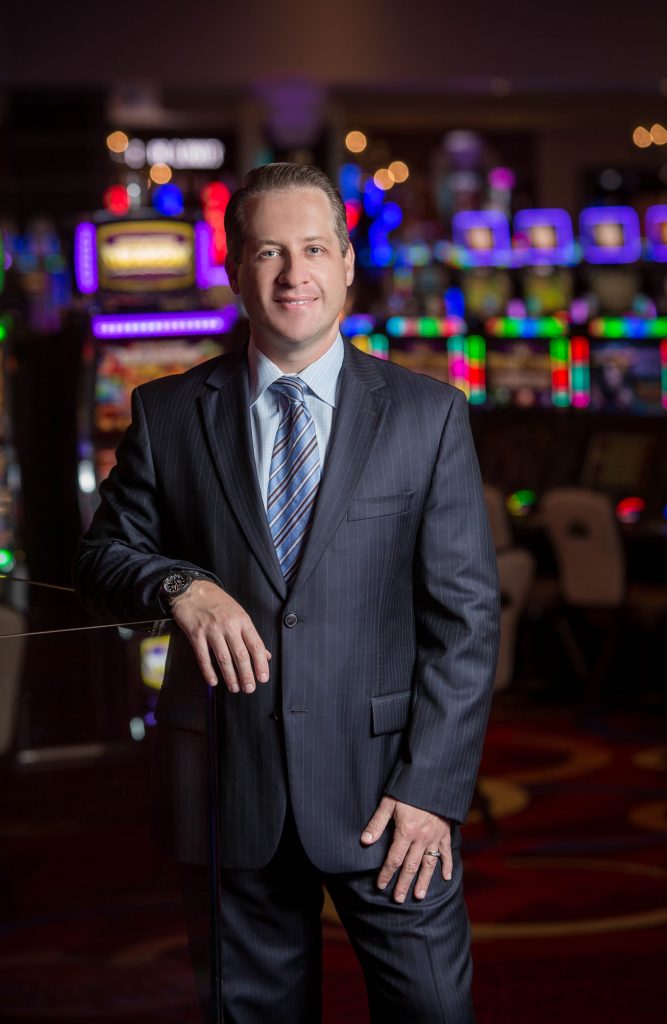 Birtha is a seasoned veteran in the gaming and hospitality field with more than 25 years of experience, most recently as the president of Hard Rock Rocksino Northfield Park where he oversaw the operations for the market-leading and award-winning property.

“Mark’s experience and passion for the brand make him the ideal leader for Hard Rock Hotel & Casino Sacramento at Fire Mountain,” said Jon Lucas, chief operating officer of Hard Rock International. “While working with Mark over the past few years, I have witnessed firsthand the talent and devotion that make him an industry leader, and I am confident he will continue that track record of success in this new endeavor.”

Since the start of his career, Birtha has been dedicated to operations and development at leading casino and hotel companies across the U.S., including Hard Rock International, Mirage Resorts, Las Vegas Sands, Station Casinos, Marriott International and Starwood. He has also managed operations in destination, regional and local markets, as well as Native American Gaming enterprises.

Prior to joining Hard Rock International, Birtha was vice president and general manager at Station Casinos, the leading provider of gaming and entertainment in the greater Las Vegas area, operating nine major hotel-casino properties. Before his tenure with Station Casinos, Birtha was president of Sol Casinos and the AVA Amphitheater, where he focused on the strategic vision for the organization. In addition, he oversaw the design, construction and operations of Casino Del Sol’s $130 million Four Star/Four Diamond hotel resort expansion development.

Along with leading Hard Rock Hotel & Casino Sacramento at Fire Mountain, Birtha will also take on the important role as the main point of contact in the new partnership between The Seminole Tribe of Florida, owners of Hard Rock International, and Enterprise Rancheria – marking a historic partnership between two Native American Tribes.

“As an industry leader, Mark is the perfect candidate to bridge the exciting collaboration between the two tribes,” said Glenda Nelson, tribal chairperson of Enterprise Rancheria. “We are pleased to unite with one of the most exciting and authentic gaming, hospitality and entertainment leaders in the world and can’t wait to see what the future holds.”

Birtha holds a Bachelor of Science degree from the Hotel School at Cornell University, along with an impressive resume of honors and achievements throughout his career. He has been recognized as a G2E “Industry Executive Ambassador,” in 2015, as one of the “Faces of Cleveland 2016,” a 2017 Human Rights Campaign Ohio honoree/speaker, the honorary chair of the 2017 Urban League of Cleveland’s 100th Anniversary Gala, a 2017 Susan G. Komen NE Ohio “Pink Tie Guy” award recipient, the 2018 Employer Support of Guard and Reserve of Ohio honoree and keynote speaker and a 2018 Urban League of Akron “President’s Award for Community Leadership” recipient.