As part of Hard Rock’s dedication to inspiring young future artists around the globe, Hard Rock Japan also partnered with local music schools and dance groups to be the opening acts for all four bands. The opening acts included a Japanese traditional Taiko drum performance by Sapporo Sosei High School, a 63-piece brass band ensemble from Hokkai High School, a cappella group by Hokkaido University and a hip-hop dance performance/competition by Sapporo Ryukoku Gakuen that was judged by DA PUMP.

During the Hard Rock Family Live concerts, Hard Rock invited local guests with hearing disabilities to enjoy the shows with the assistance of a round shaped electronic device called a “Sound Hug.” The prototype devices are wired to the sound system so that guests can experience the music in real-time which is felt by varying levels of vibration along with strobing mood colors coming from the Sound Hug.

“I am so proud Hard Rock Japan was able to be a part of this year’s record-setting attendance during Sapporo’s 70th Snow Festival event,” said Ado Machida, president of Hard Rock Japan. “From our ‘Hatsune Miku’ snow sculpture sponsorship to our Hard Rock Family Live concerts, Hard Rock was able to give local residents and tourists a taste of what the future World-Class Hard Rock Entertainment Resort will bring to Hokkaido.” 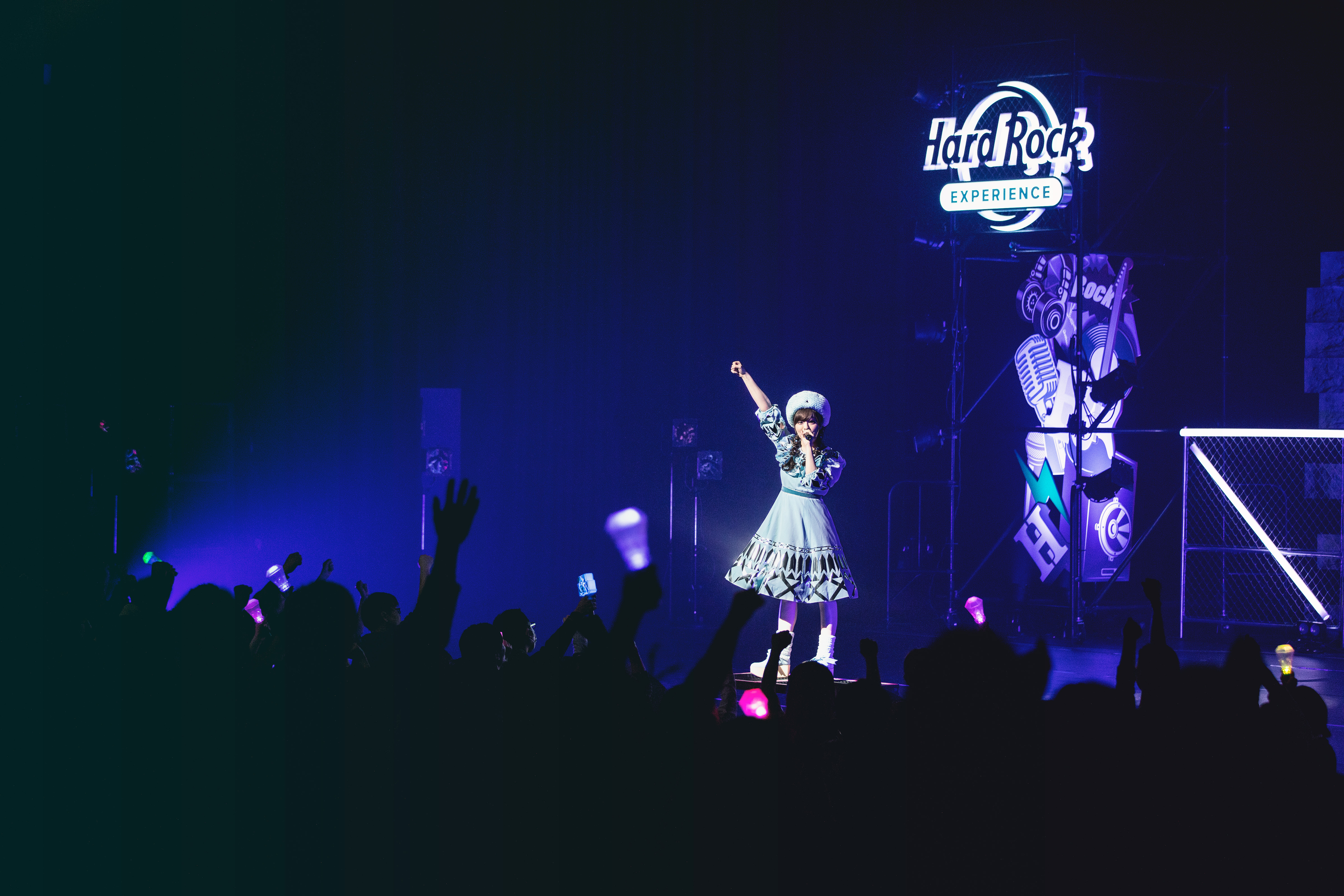 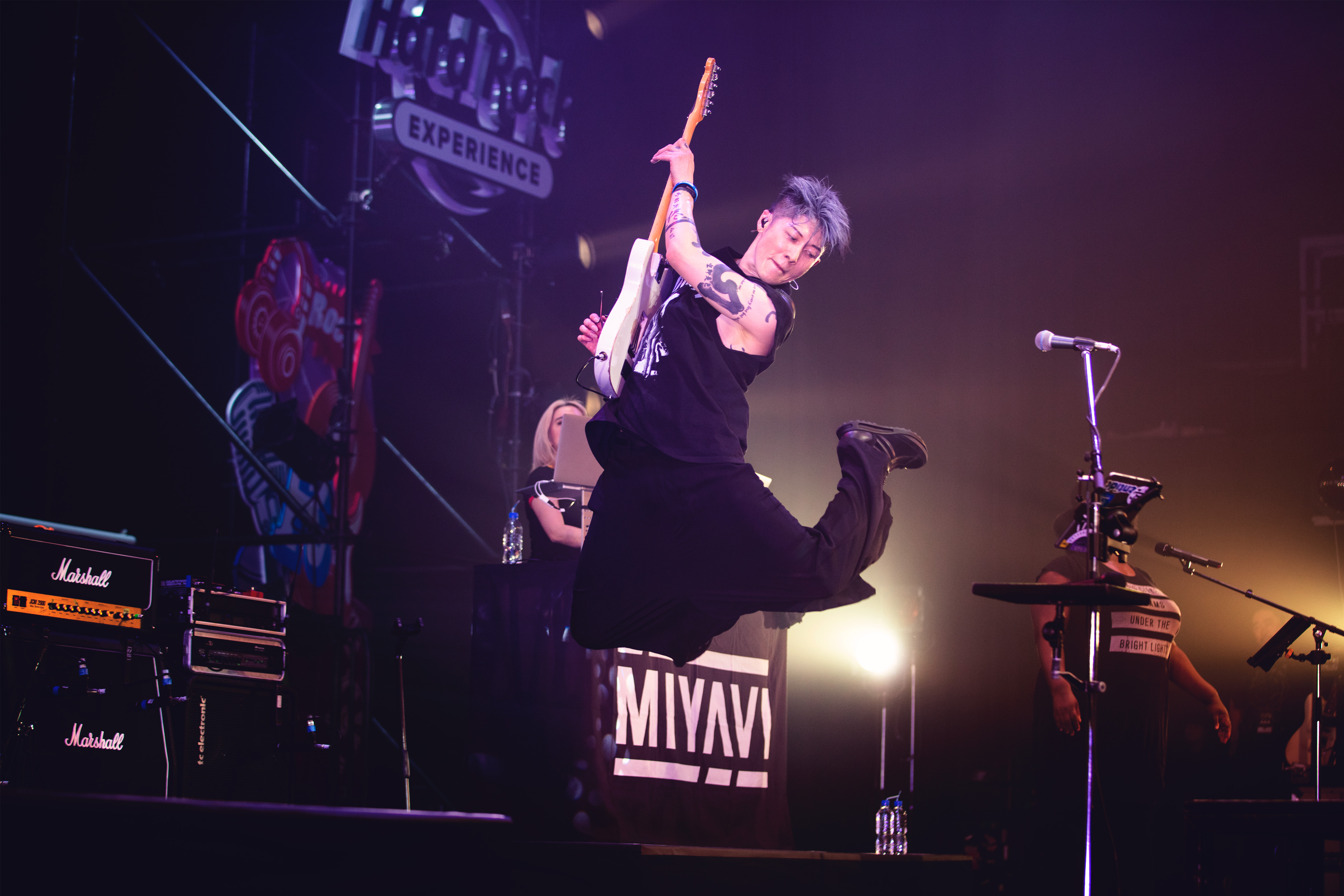 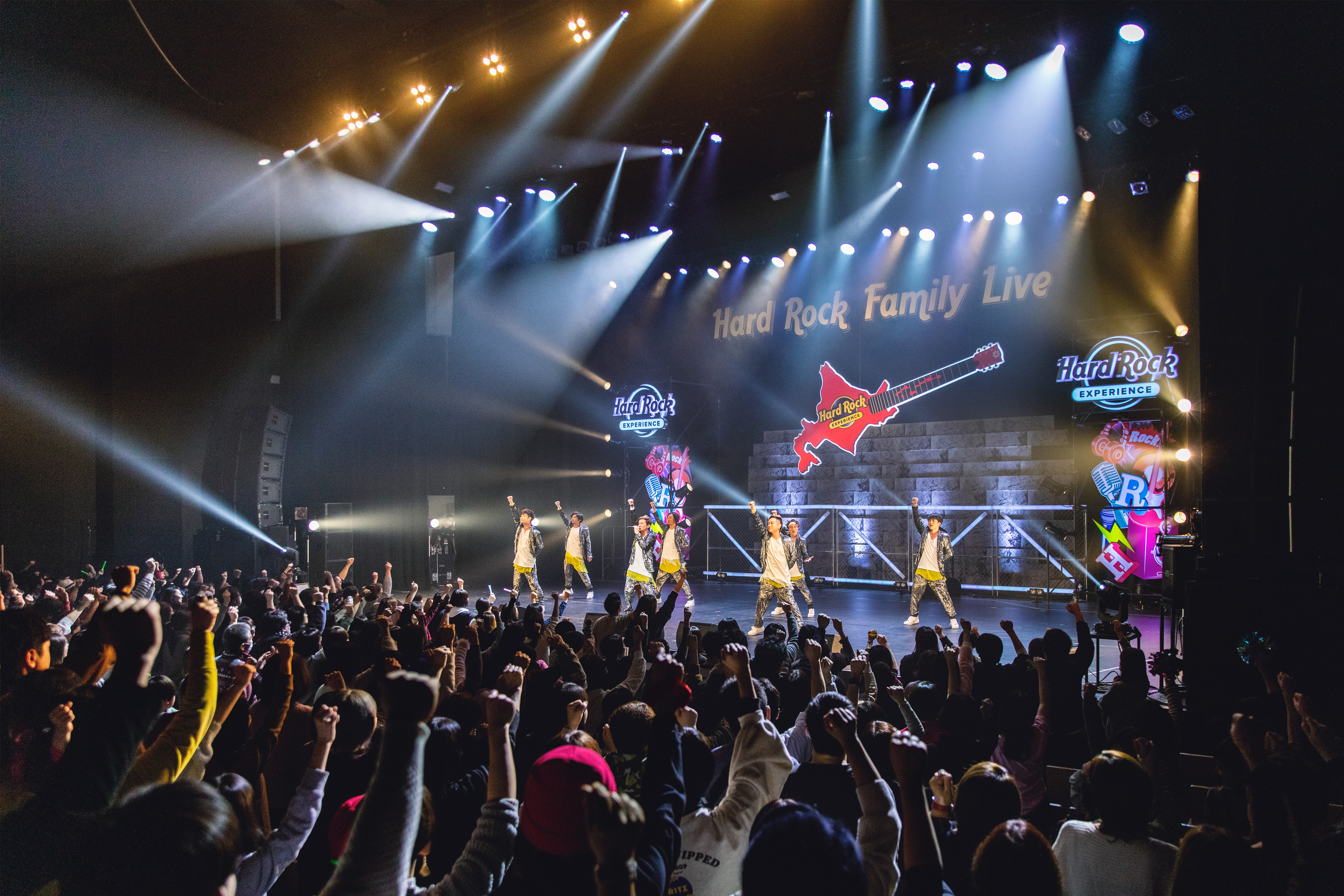