HOLLYWOOD, Fla., June 2, 2022 /PRNewswire/ — Tracy Bradford has been promoted to the position of President of Seminole Hard Rock Support Services. In her new role, she will be responsible for all management and operations of Support Services, Customer Care and Aviation.

“Tracy Bradford has been instrumental in the hugely successful coordination of purchasing and other staff functions of Seminole Hard Rock Support Services,” said Allen. “She will be a driving force in maximizing the benefits of its entire consolidated operation.”

Prior to joining Seminole Gaming, Bradford established purchasing departments and was part of grand opening teams at several casinos, including the Isle of Capri Casino and Sam’s Town Casino for Boyd Gaming, both in Tunica, Miss. She was also director of purchasing at Ameristar Casino in Vicksburg, Miss., where she was responsible for purchasing, public space, hotel, wardrobe, warehouse, receiving and inventory control.

She joined Trump Plaza in Atlantic City, N.J., in 1986 as a junior buyer. During her 10-year career with the Trump Organization, she was part of the grand opening team for the Trump Taj Mahal in Atlantic City. She was promoted to purchasing agent and then to purchasing manager, with responsibility for purchasing, warehouse, receiving, inventory and wardrobe.

Bradford began her casino industry career in 1984 as a clerk typist with Caesar’s Hotel & Casino in Atlantic City.

Bradford is a New Jersey native. She is an animal lover and enjoys spending time with her family and with her pets. 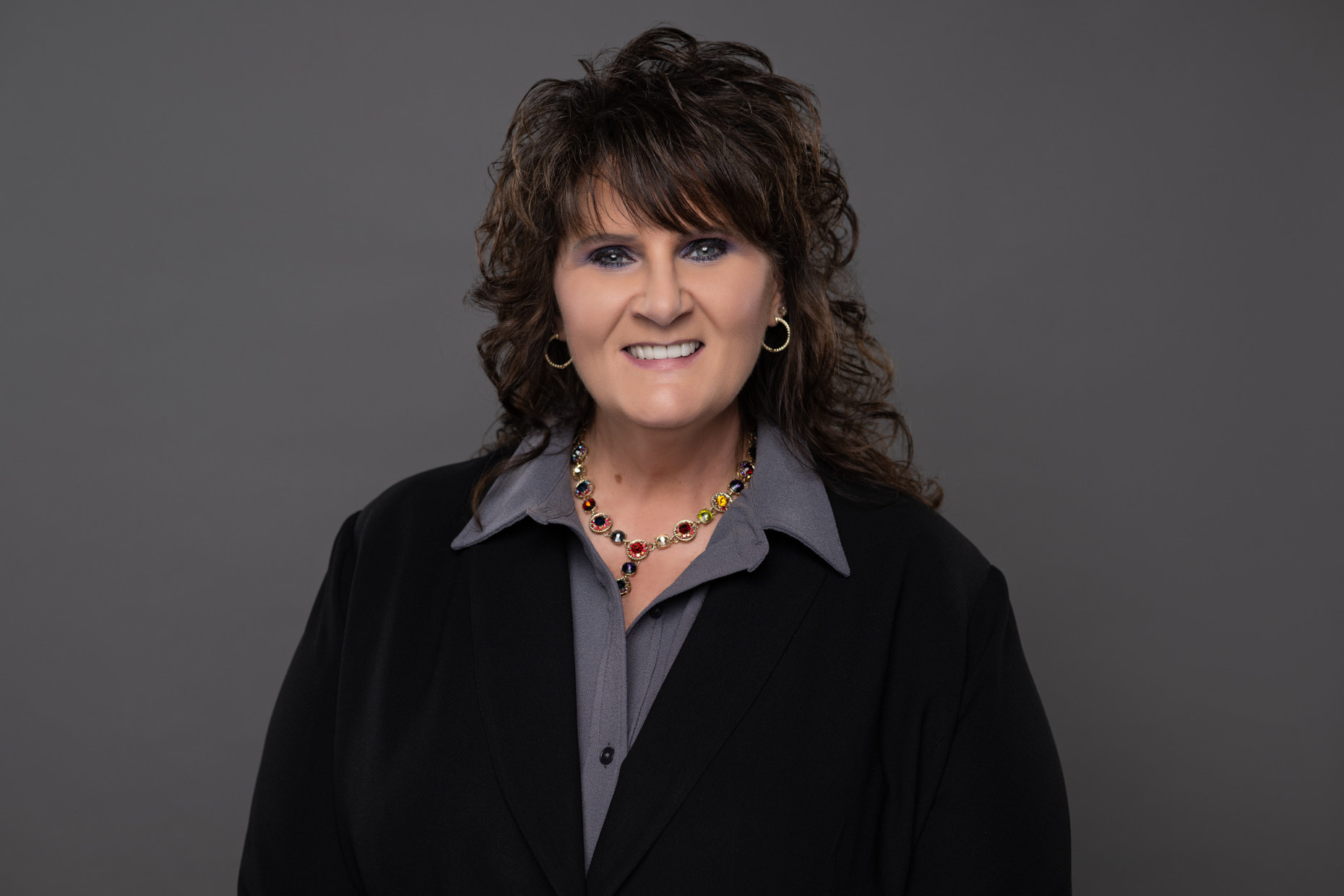 Hard Rock International (HRI)  is one of the most globally recognized companies with venues in 68 countries spanning 253 locations that include owned/licensed or managed Hotels, Casinos, Rock Shops®, Live Performance Venues and Cafes. HRI also launched a joint venture named Hard Rock Digital in 2020, an online sportsbook, retail sportsbook and internet gaming platform. Beginning with an Eric Clapton guitar, Hard Rock owns the world’s largest and most valuable collection of authentic music memorabilia at more than 86,000 pieces, which are displayed at its locations around the globe. In 2021, Hard Rock was honored as one of Forbes Magazine’s Best Employers for Diversity, a Top Employer for Women and the Top Employer in the Travel & Leisure, Gaming, and Entertainment Industry. Hard Rock was also designated as a U.S. Best Managed Company by Deloitte Private and The Wall Street Journal and named the top performing hotel brand in J.D. Power’s North America Hotel Guest Satisfaction Study for the third consecutive year in 2021. The brand is owned by HRI parent entity The Seminole Tribe of Florida. For more information on Hard Rock International, visit www.hardrock.com or shop.hardrock.com.

Seminole Gaming manages six Florida casino enterprises for the Seminole Tribe of Florida, including Seminole Hard Rock Hotels & Casinos in Tampa and Hollywood, Fla.  Seminole Gaming has long been recognized for its industry innovations and success.  The Seminole Tribe was the first Indian Tribe in North America to open a high-stakes bingo hall and casino, which debuted in 1979 and became the forerunner of the Indian Gaming movement.